Established in 1957 Le Figaro Café has had a fascinating & classic NYC history.

Figaro first opened its doors in 1957 and quickly became a place to be. Beat generation pioneers Jack Kerouac and Lenny Bruce, musicians Bob Dylan and Lou Reed, and actors Al Pacino and Sam Shepard were just some of the celebrities who frequented it. Figaro went through several iterations until it closed in 2008, with the New York Times lamenting “The Lost Village Mystique of Le Figaro Café”.

Keeping the spirit of the original Le Figaro Café in an upgraded and modernized space, Figaro is sure to once again become a neighborhood staple and a place to be. 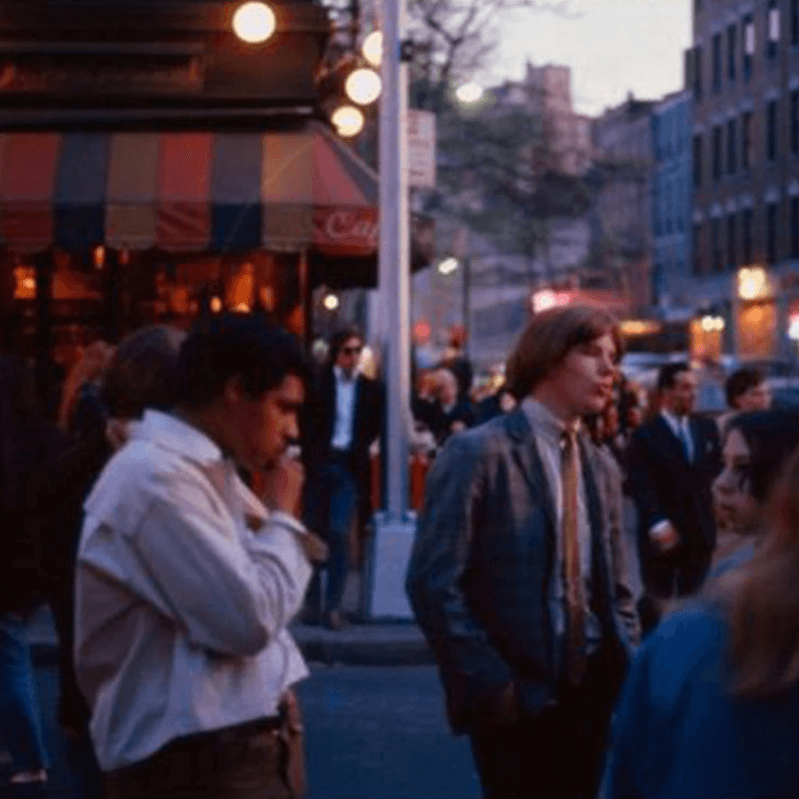 Think You’d Be a Good Fit for Figaro?

Keep up with Figaro’s latest events, specials and news